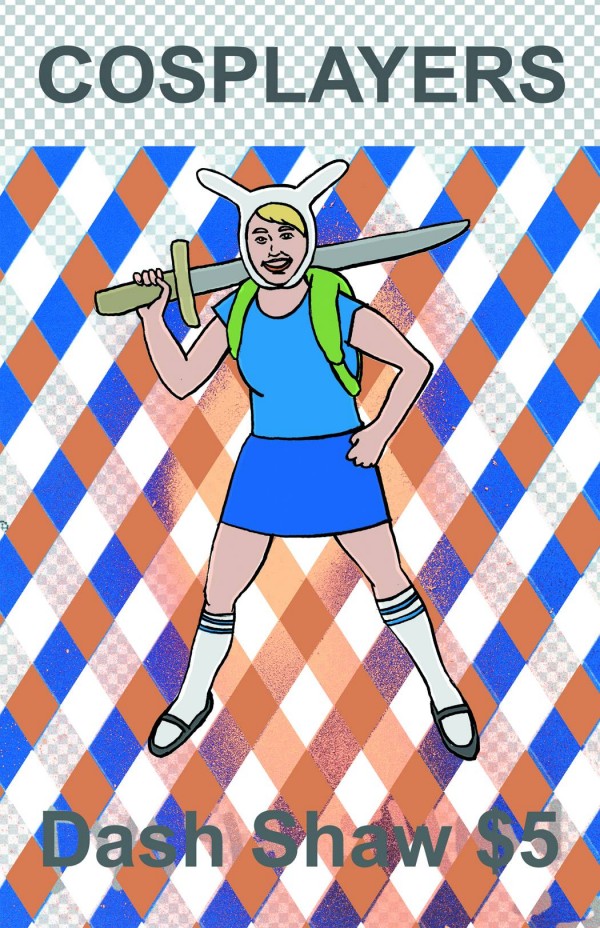 After a long time in the making, I finally managed to inaugurate an online shop, where you’ll find more or less the comics I’m usually talking about on the website. I’m saying more or less because there won’t be a direct link between the comics on the blog and the ones available in the shop. Just Indie Comics won’t lose its informational and critical contents, even if I didn’t write so much “critic” so far, since I’m mostly trying to spotlight the comics I like. Moreover, one of the goals of this initiative is to enhance the website. I hope to have a lot more reviews around here, thanks to the close connections I’m creating with cartoonists, publishers and distros.

At the moment you can find in the shop a lot of comics from USA and Canada. I think this was pretty obvious, since I’m talking mostly about the North-American scene and for that I’ve called the website “Just Indie Comics”. So the shop is addressed to European readers, who can order from me comics not to be found in other European websites or shops at the moment, sparing very expensive shipping rates and maybe also some customs costs.

At the moment I’ve in the shop some issues of the Frontier anthology published by Youth In Decline (the ones by Anna Deflorian and Emily Carroll, while issue 7 by Jillian Tamaki is sold out), two comics by Antoine Cossé (Harold and Showtime #1), On Topics by Michael De Forge published by Breakdown Press, the two issues of Cosplayers by Dash Shaw published by Fantagraphics Books, Night Animals by Belgian artist Brecth Evens, Drawn Onward by Matt Madden and Wicked Chicken Queen by Sam Alden published by Retrofit Comics, the second and the third issue of the series Ritual by Malachi Ward published by Revival House Press, the Killoffer’s issue of Mon Lapin, and some bigger books at special prices, like Lapsos by Inés Estrada, Distance Mover by Patrick Kyle, Co-Mix by Art Spiegelman, The Wild Kingdom by Kevin Huizenga, Bumperhead by Gilbert Hernandez, Everything Together by Sammy Harkham. All the comics are new and come directly from the publishers or from some American distros, like John Porcellino’s Spit and A Half. Take a look at the website for a full list, while if you want to hear about the new arrivals you can like the Facebook page of the shop. In the next weeks, I’ll have new comics from Hic & Hoc Publications, One Percent Press, Hollow Press and a lot of other titles, including the fourth issue of the Mould Map anthology published by Landfill Editions. Stay tuned! 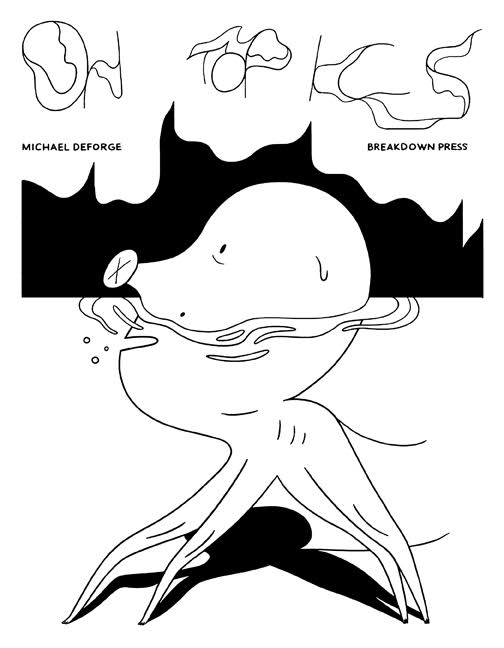