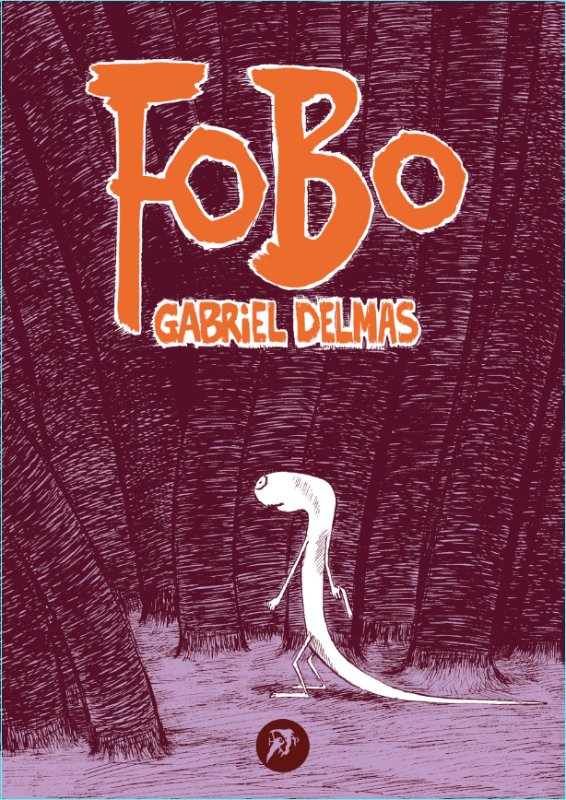 I think Fobo is a metaphor for the madness of love, a song of chemical imbalance, a poem to all those who would seek and a lament for those who find. In short, a metaphysical mindfuck.

It’s also a comic tale of a sperm, who, like all sperm before him, has a primal urge to find an egg, to secure his spot for all eternity, but who in the process of completing his destiny, becomes obsessed with something else. He wants nothing less than to penetrate the heart of the universe. And this desire has him chasing every glimmer, every flash, every black hole, every distant point as far and as long as he can.

He starts out with high hopes. He manages to climb in and out of every imaginable landscape. He chases and plays with the one-eyed woman. He’s helped by friendly flora, whose curling tentacles lift him out of danger when he thought they might try to strangle him. He’s eaten by strange floating creatures with bloated bellies that are filled to the brim with smiling, slightly idiotic (but endearing) faces, but clearly, they mean him no harm, since he is carried even closer to different and more exciting landscapes. He’s thwarted at various points, but only temporarily. He manages to avert every disaster and move further in his quest. His adventures are scary and fun, and he seems to be (and starts to feel) invincible. He even appoints himself the leader of various creatures he meets along the way. The euphoria swells his head, there seems to be nothing he can’t do.

Fobo feels at one with the universe and all the creatures around him. Everyone seems to be cheering him on. He feels kissed.

But what is really happening? Are they really on Fobo’s side? Everyone brings him closer and closer but where is he really? Is this love or trickery? Where is he?

Fobo looks at the thing in another light. What seems to be one thing is now another.  Every time Fobo emerges out of one hole, he finds another and another and another. An endless series of holes stare back at Fobo. He can penetrate the one, but there is always another around the corner. Whether he looks up or down, or goes in or comes out, he is still not on the other side! He’s caught, just like all the others in this sticky, impenetrable labyrinth.

Is he a clone? A drone? He thought he was better! Different! What is he?

What seemed exciting and crazy and mysterious before, now Fobo feels, am I to be perpetually tantalized? Am I never to penetrate the mystery I seek to know? Am I to be teased as long as I live, and all my time, all my efforts, count for nothing?

This is not the story of a race to survive, or even a story about a fierce competition to be the fastest and most successful sperm in the universe. It’s about the disillusionment of the victor. His suffering is existential.

The truth is, he has a loaded gun but perpetually shoots blanks into the universe.

This is a horror story. 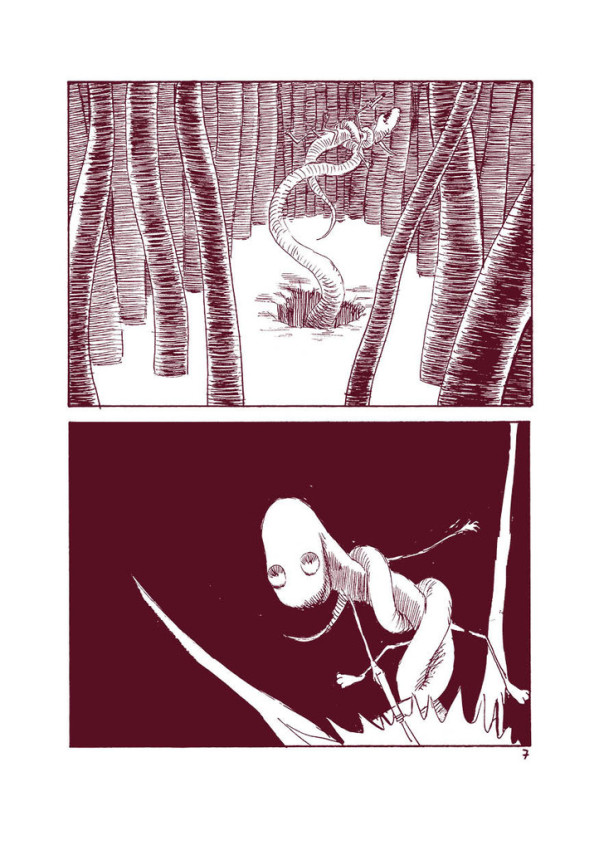 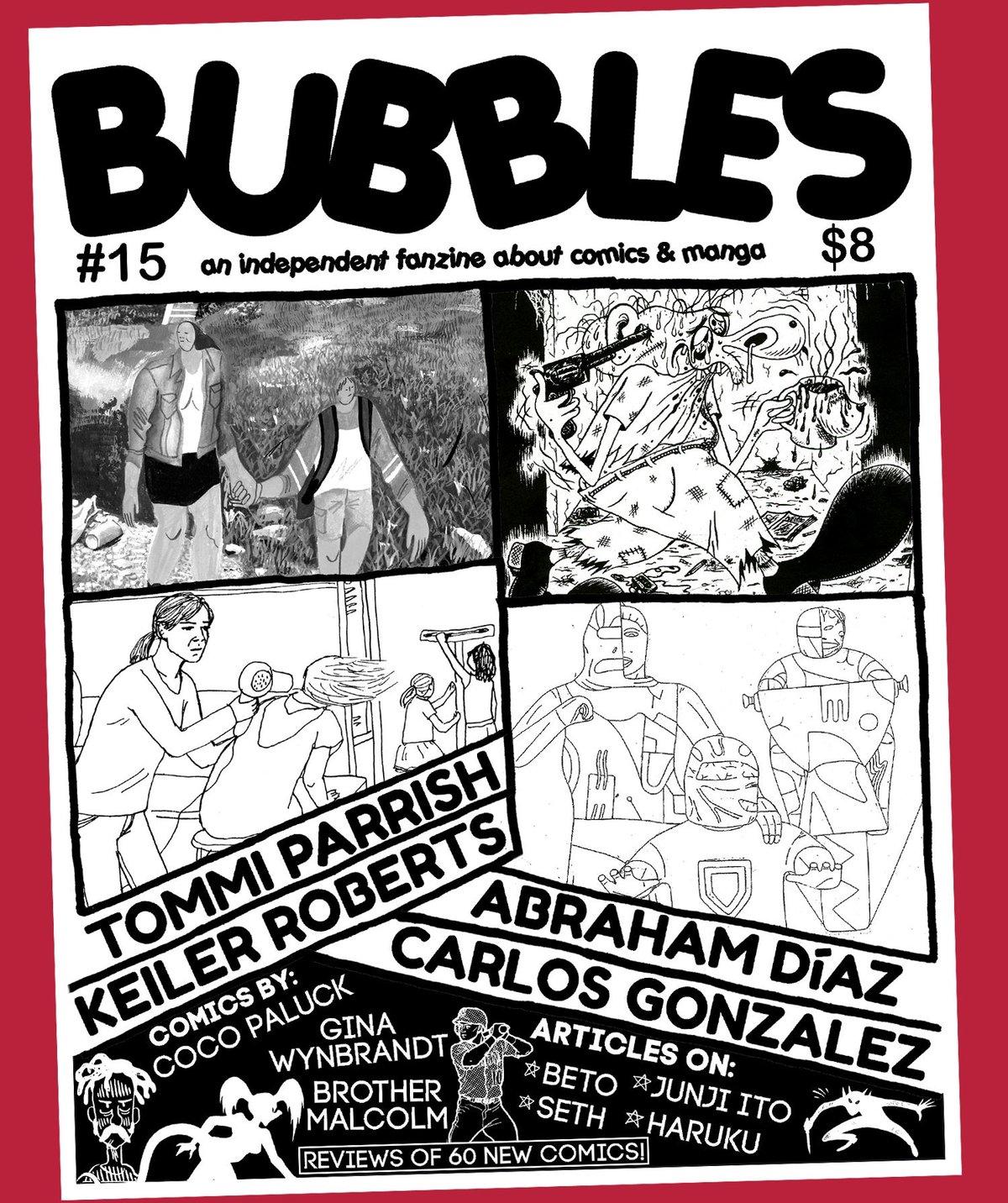