Minicomic of the Month Club 2017

Since a couple of years I have launched the Just Indie Comics Buyers Club, an annual subscription service available only for Italian people that allows to get in the mail four or eight comics during the year. The idea of a subscription service based on a “philosophy” has always intrigued me and so I am pleased to report a similar project coming from Australia, called Minicomic of the Month Club. Now at its 5th edition, the club aims to send to subscribers 12 A6 mini-comics per year. Every monthly mini-comic will be created by an Australian cartoonist. This year’s list includes very different artists, since the project wants to tell the richness and variety of the scene. We have the graphic journalism by Eleri Harris – already known for her work on The Nib and author of the first mini of the series – the surrealist forms of Sean Ed Whelan, the comics-as-poetry by Leonie Brialey and the cartoon characters created by Jake Lawrence. Below you can see some pictures taken from the previous works of these artists, while you can find a complete list of the creators on the Minicomic of the Month Club website. And here you can read some interviews.
If you are interested it’s better to sign up now, because the deadline is at the end of January. The price is 38 Australian dollars for domestic order, 40 for New Zealanders and 52 (about 37 €, or 40 US dollars) for international orders. Have a good mini-read. 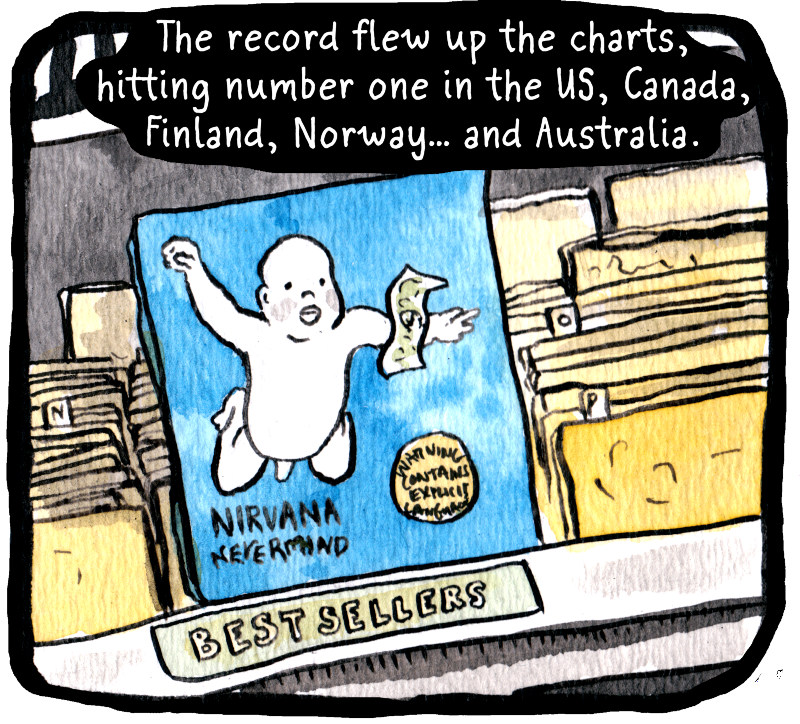 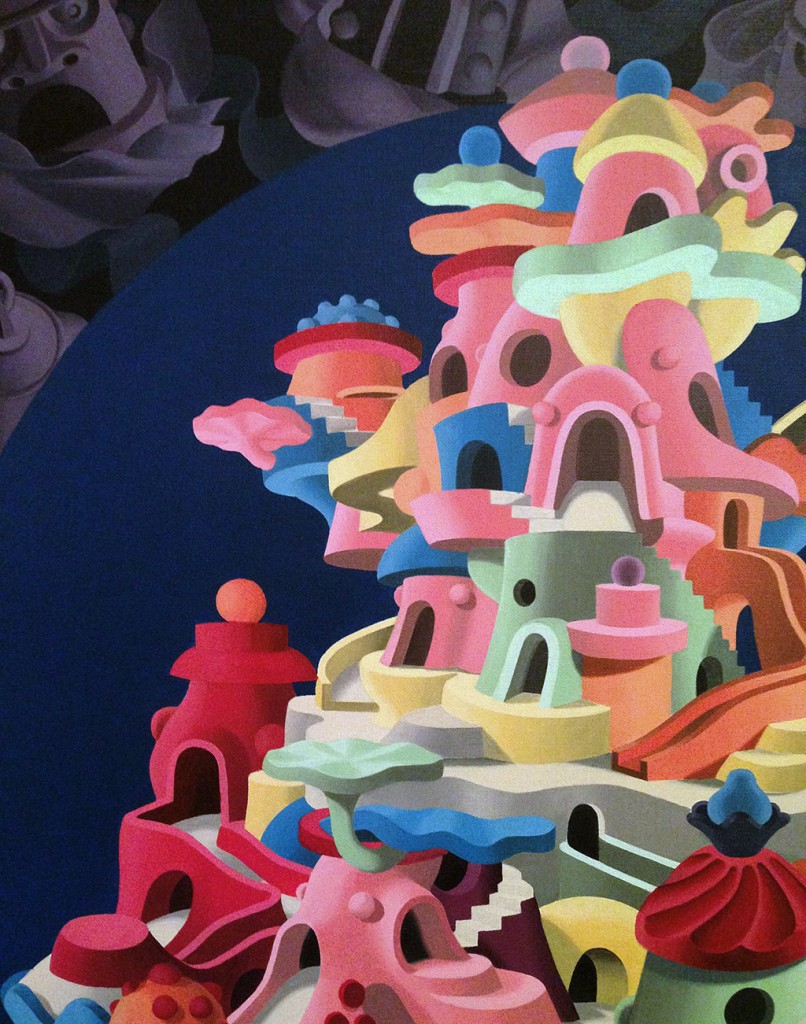 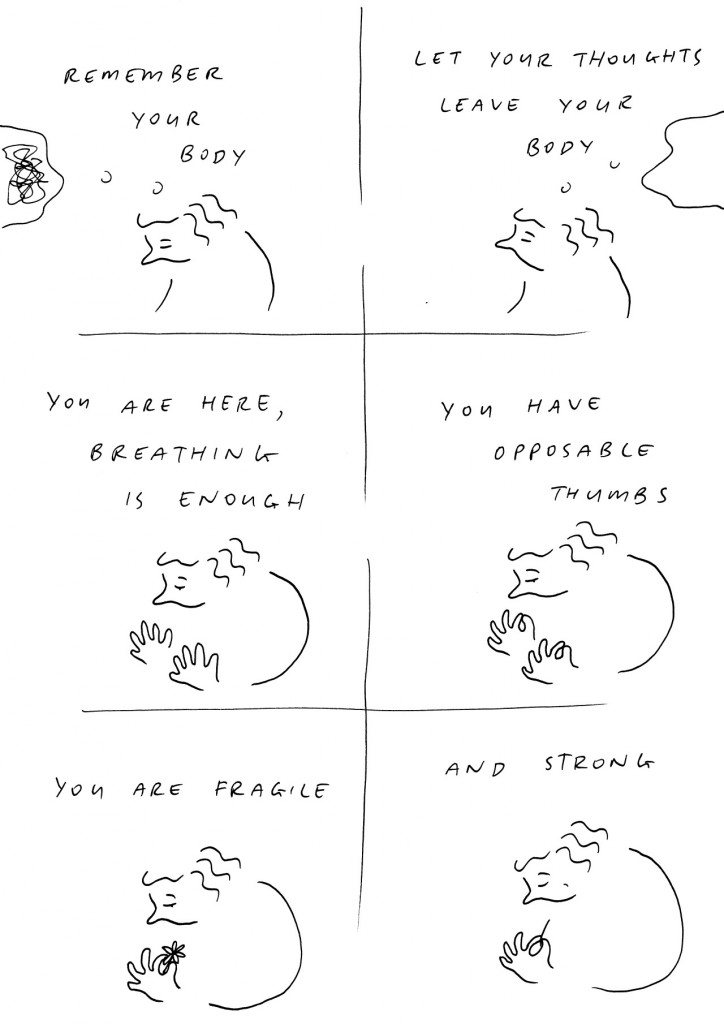 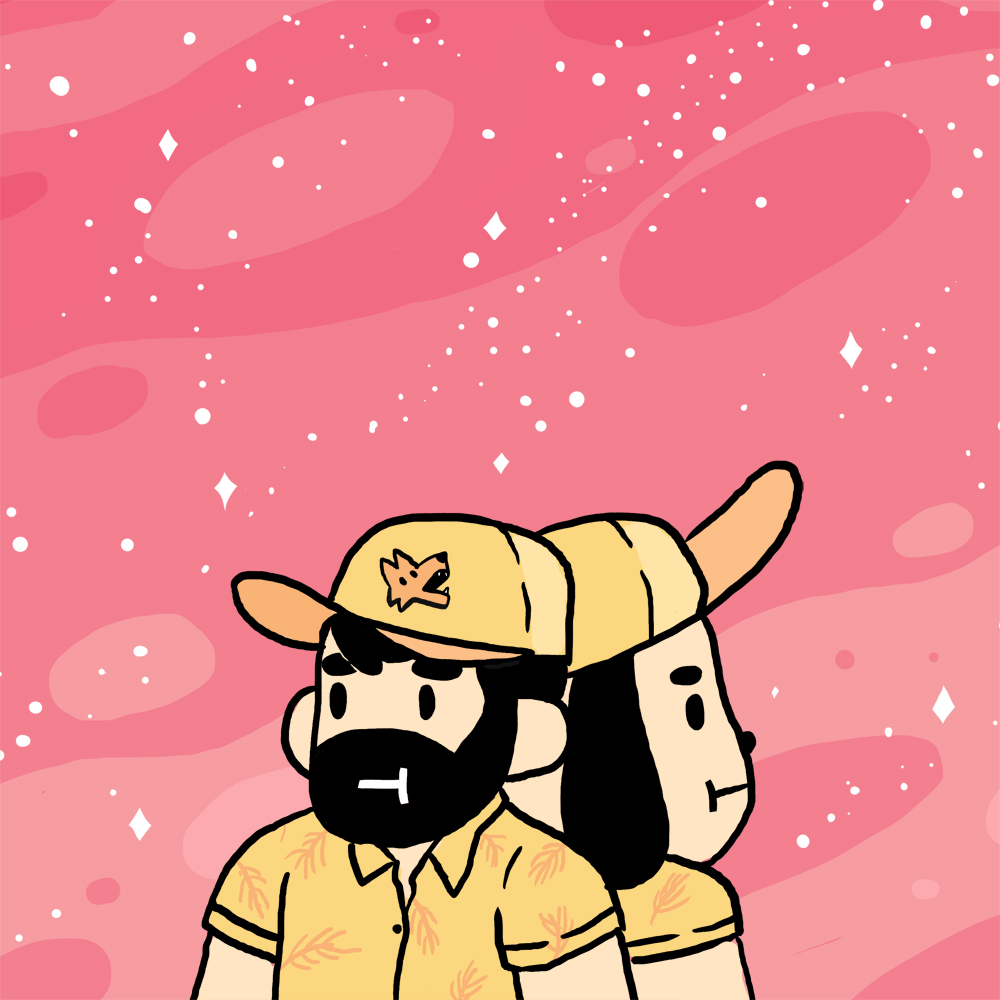