Preview of “Tales from the Hyperverse”

A floating crystal witch looking for magic energy battles rhino-toads in a fantasy future world ruled by a spider queen. This is the plot of Fuel Quest, one of the comics from Tales from the Hyperverse by William Cardini. This 40-page anthology is part of the new Retrofit comics Kickstarter and collects a series of short comics that Cardini has been sporadically drawing from 2009 to now. The comics take place in the same psychedelic space fantasy cosmos, the Hyperverse, where the American cartoonist already set his graphic novel Vortex. It includes comics published online at Study Group and Arthur Mag, in newsprint anthologies such as Smoke Signal and Secret Prison, and 14 new pages. All the comics that were originally black and white will now be in color and Cardini has enlisted his frequent collaborator Josh Burggraf to add his own painterly colors to 5 pages.

For a review of Vortex you can check the old Just Indie Comics blog here. And if you want to support Retrofit Comics Spring Kickstarter you can check their campaign. It also includes great comics as the first English translation of Iceland by Yuichi Yokoyama, How To Be Alive by Tara Booth, Combed Clap of Thunder by Zach Hazard Vaupen, Steam Clean by Laura Ķeniņš and TRUMPTRUMP vol. 1: nomination to inauguration by Warren Craghead III. And now, enjoy Fuel Quest. One thought on “Preview of “Tales from the Hyperverse”” 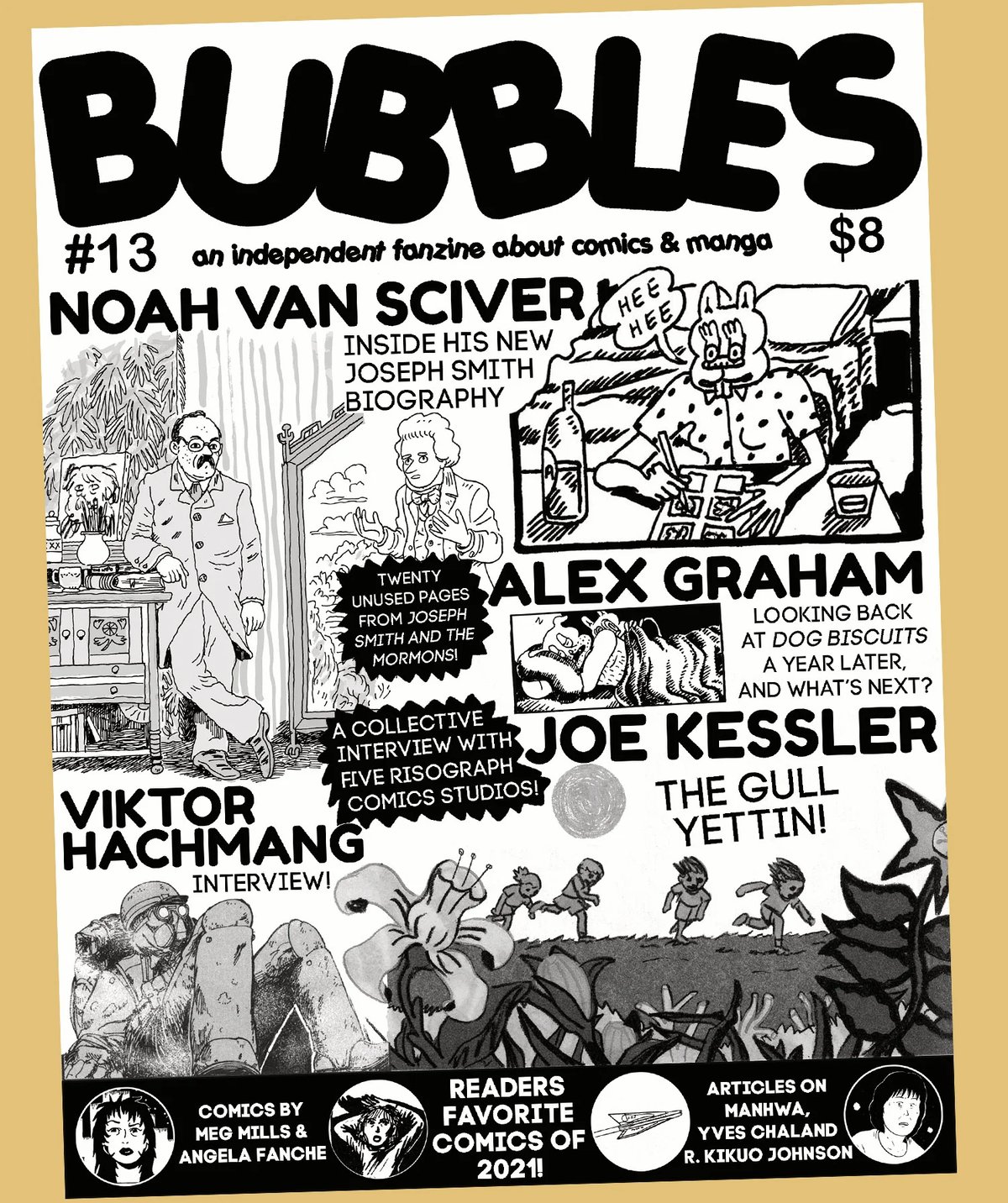